Sincere going and feelings from side to side. A.Takalo’s musical style could suddenly
be described as a naive song, but not everything is always what it looks and sounds like.

A.Takalo has released several albums as a solo artist and with his band A.Takalo & Takavalot. 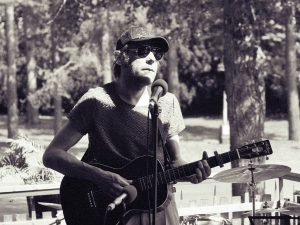