Cause A Riot´s melodic hardcore blast turns another page with the release of the Final Broadcast album in May.
Melodies are there on the surface and they still are on the footsteps of Endstand and Abduktio.

with this five-piece band that calls Järvenpää a home, former releases include 4 EP´s and one album.

Drummer Petri Kortelainen and singer Simo Timonen have created some new musical landscapes for Final Broadcast.
The String Department does what it has been doing from the beginning: Loud and straight whenever you can, but respecting the melody. 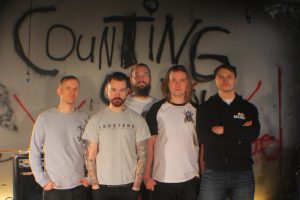 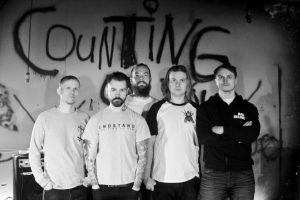 Donna and The Dynamiter – My Lock, Your Key EP
@dn