Henna & Houreet is a band and project founded by Henna Hietamäki in 2016, which originated from the need to play guitar and make own songs in Finnish. 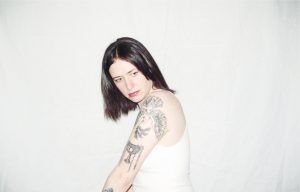 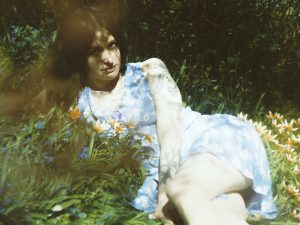